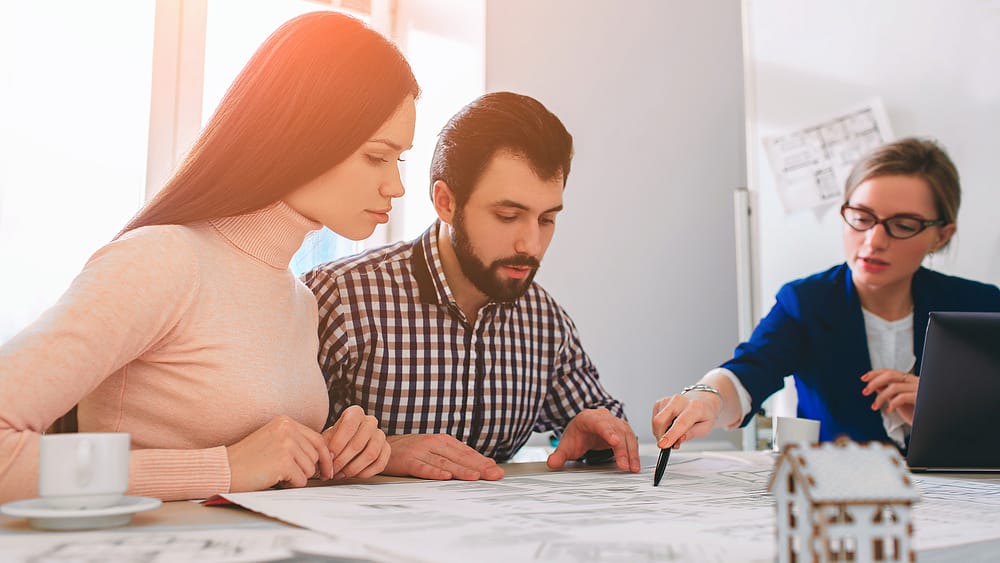 There’s long been a debate among property investors about whether success is bound by a focus on cash flow or capital growth.

The conventional wisdom in recent times has been that putting your money into bricks and mortar in Sydney is the way to go, given the city’s extraordinary growth over recent years.

But the reality is that you get much less bang for your buck in the Harbour City than anywhere else in Australia, and you also get considerably lower levels of cash flow.

Savvy investors understand the importance of making decisions that have both a growth and a cash flow upside.

Here’s why balancing both can allow you to supercharge your portfolio and give you the ability to hold for the long-term.

Sydney is an alluring prospect for some property investors. It’s a beautiful city with great real estate and strong demand.

Looking at the past decade of growth is pretty enticing, too. Being able to achieve double-digit growth in a short period of time is not a result to be sniffed at. But the buy-in prices are so absurd now that going for Sydney merely because it seemed a good bet once is a sure-fire way to limit your potential success.

Let’s say you drop $1 million on an investment in Sydney. That’ll get you a modest unit in a decent suburb with solid growth prospects and steady immediate demand. Your new tenant will pay somewhere around $600 a week in rent. That’s a gross rental yield of just 3.1 per cent.

Pretty slim, if you ask me.

Out of that weekly rental income, with maintenance, strata, property management and other costs, you can expect to lose about $200 a week. So, your net income is now about $400. That’s a net rental yield of just over two per cent.

That’s not just slim – that’s positively unsustainable in the long-term.

Compare the scenario to Brisbane, where you could buy a solid investment property for half that amount in the city’s middle- or outer-ring.

Say that house attracts rent of $500 per week, which would be a gross rental yield of about 5.2 per cent.
Even after costs such as council rates, the net yield is likely to be four per cent or higher.

If you also invested in a unit or two, which generally attract solid rents, the net yield is likely to be higher still.

Comparing the scenario in Brisbane with the one in Sydney gives you an indication of what’s possible when you balance the lure of growth with the importance of cash flow.

Opting for the Brisbane investment gives you properties with good prospects in a market that’s tipped to perform strongly over the next decade and beyond.

You can secure a portfolio that’s not going to drain your bank account, provides solid income to cover your holding costs, and strong capital return potential.

Contrast that with Sydney, where you will have to pour in a tidy sum of your own money each month to hold your single property, where the rent doesn’t come close to covering your costs, and where the anticipated rate of growth over the next decade isn’t quite as stellar.

I know where I’d be focusing my investing energies.

You can own a number of properties in Brisbane for the cost of one in Sydney without having to sacrifice the chance of growing your investment portfolio’s value over the long-term.

And savvy investors know that the best strategy to have is a long-term one.