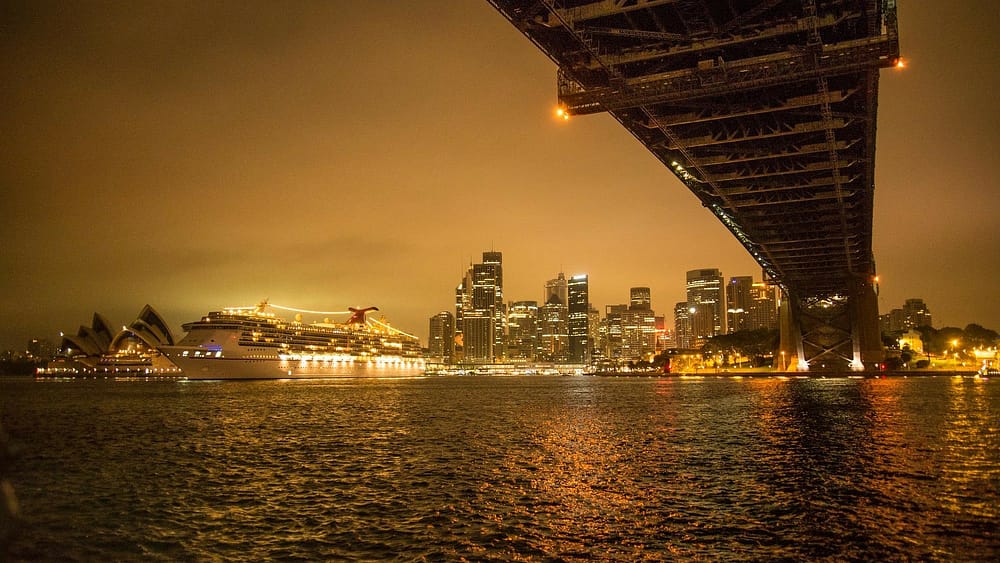 As it often tends to do, Sydney is hogging the spotlight when it comes to talk about Australian property markets.

After 18 months of declines, real estate in the country’s biggest city has experienced a bumper run of growth since the outcome of the Federal Election. It seems to be the centre of attention among investors.

The thing is, it shouldn’t be. The really good times won’t last much longer. Sydney will not be the talk of 2020.

In fact, savvy investors should be looking in other markets for the true prime growth opportunities.

When Sydney’s boom ended abruptly in late 2017, marking the beginning of about a year-and-a-half of corrections, a number of factors were to blame.

Sure, there was a dip in confidence and a few jitters. And, yes, there were some dark clouds hanging over the economy both here and globally. But… those things are true now and Sydney’s median has lifted by several per cent since June.

No, the real forces behind the premature end of the boom were the financial regulator and the banks combined.

APRA, which governs the financial industry in Australia, made unprecedented interventions in the banking sector in the period leading up to late 2017. They forced a tightening of borrowing practices. They made sweeping changes to investor lending. They started ringing very loud alarm bells.

Around the same time, the dirty laundry of just about every bank was being aired at the long and captivating royal commission into the world of money lending.

If not for those two very big things, I think Sydney’s run would’ve carried on for a while longer. Instead, things went south, and what we’re seeing now is the tail-end of what would’ve happened if the market had been left to run its course.

So… what’s ahead for Sydney now?

In my view, the market may rise a few more percentage points at most before it hits its ceiling for a long while, plateaus and remains stagnant for several years.

Where should you look?

When you can feel extreme heat in something, it’s human instinct to be wary. You wouldn’t plunge your hand into boiling water or hold it against an iron, would you?

So, why do property investors run blindly into surging markets, taking the hot conditions as an unquestionable sign that they should park there cash there?

Sydney’s recent price growth won’t last the distance. It’s being helped along by a brief burst of energy, thanks mostly to rock bottom interest rates.

Savvy investors should make their move now into three key markets that are set for solid and sustained growth from 2020.

After several years of moderate and patchy results, my money is firmly on Adelaide, Brisbane and Canberra as the markets with the best prospects moving forward.

Adelaide has a number of factors that make it a sound bet. There’s low supply and pent-up demand, as well as strong projected population growth. It’s a liveable city that’s well on the affordable end of the spectrum.

When it comes to Brisbane, it shares many similarities. The population is booming. Lifestyle is a massive factor, which is drawing interstate migrants in search of an escape from the rat race. The economy is performing nicely, too, and there is a substantial number of game-changing major infrastructure projects under way as well.

And Canberra? Well, aside from the bulk of the national public service being based there, its broader economy is also increasingly a drawcard for new residents.

So, yes, there will be price growth next year, but the best results won’t be in the one city that tends to hog all the property headlines.

Rather, with the help of experienced, qualified and independent property investment advisers that have on-the-ground knowledge of individual areas, investors will be best-placed to reap robust rewards from the next growth cycle in locations that are outside of our biggest capital city.