Property Wealth Matters
inSynergy / Area-based - Sydney Property / Is this the start of the next Sydney boom?
Feb 12 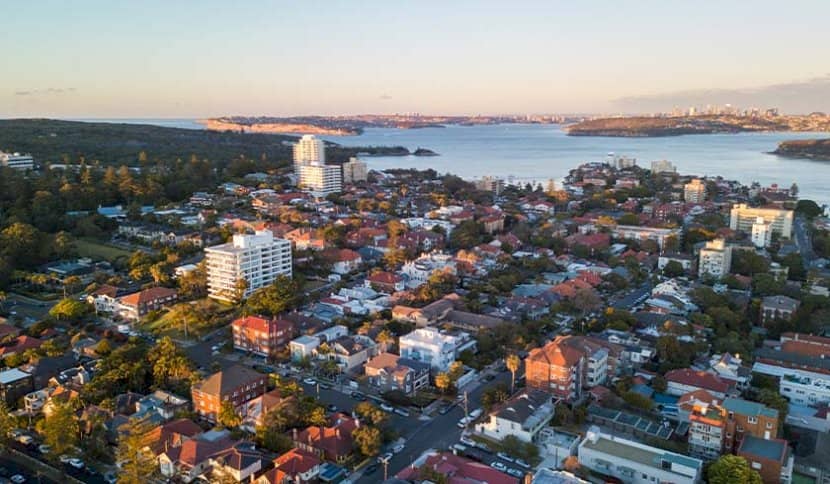 Is this the start of the next Sydney boom?

At the end of last year, there was plenty of media coverage on Sydney’s property market.

Actually, every day there are always tons of stories about real estate in our largest capital city.

Part of that reason is because of the number of people who live here, so therefore it is a newsworthy topic.

However, over the past few years, the story angles have dramatically waxed and waned from apocalyptic price falls to prices about to boom like never before.

Depending on which day you’re reading, Sydney’s market is either in the middle of a boom or an imminent bust.

During the second half of last year, property data was starting to show median price increases in Sydney.

The thing is, just looking at one solitary metric will never tell you the full story of market conditions.

This statistic includes both house and unit values so it’s difficult to understand with any clarity which dwelling type is responsible for the price growth.

Another metric that tells us another story is the fact that dwelling values in Sydney still remain 6.4 per cent below their peak.

So, that means that while prices did firm late last year, they are still below what they were a few years ago when Sydney’s market peaked.

Of course, anyone who bought into the Sydney market about 2017 is still in negative equity territory and is hardly popping champagne corks anytime soon.

Contrary to some commentators at the time, Sydney’s strong growth a few years back was part of a normal market cycle that previously had seen very little price pressure during the mid to late 2000s.

However, its cycle was cut short by the tightening of lending criteria as well as affordability considerations.

With finance conditions now less conservative and with interest rates lower, there was always going to be a period of time when that tail-end of activity would resurface.  I believe that is currently happening and will peter out before it turns into anything like a boom.

That’s because history shows us that Sydney’s property market is about to go into hibernation for the next five to 10 years – while places like Brisbane, Adelaide and Canberra are about to take off.