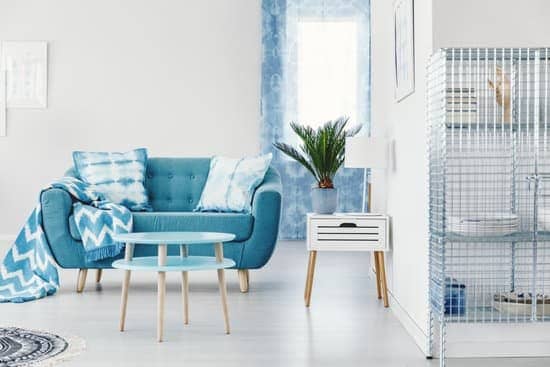 How to buy cash flow positive and high growth property

Do you know that rental growth is one of the leading indicators of future capital growth?

While, in essence, there needs to be a number of metrics moving in the same direction for property price pressure to occur, including population growth and demand over supply, one of the simplest measures to understand is rent returns.

In normal residential investment property, savvy investors know they can achieve both high rental returns and high growth by understanding how the markets work.

Normally at the start of the boom, the rental return is high compared to the value of the property, which encourages renters and investors to buy.

This helps push capital growth much faster than rental growth for about seven years, to such a point where the rental return is low compared to value, which then slows the growth.

Take Sydney for example. The last growth boom started in about 2009 after having no growth for nearly six years.

Over the next eight years to 2017, the median value doubled to $1.1 million, however the rental return for this priced property only increased about 20 per cent to around $650 per week, which is clearly a much lower rate of rent compared to the value of eight years prior.

So, from 2017, the capital growth will almost certainly be very low for about seven years, while rental returns and incomes slowly rise.

When rents get to about $1,100 per week, the property value is likely to be still around $1.1M, when it will become far more attractive for renters to start buying and savvy investors to start investing in Sydney again. This, in turn will push capital values faster than rents and the cycle will repeat.

So, when you buy at the start of the boom, you usually get far better rental returns and far better capital growth, however, one market can be starting a boom while another can be finishing.

Sydney and Melbourne typically boom while the other markets sit fairly flat for about seven years, and usually get close to double their value.

Brisbane, Adelaide and Canberra property values, rents, affordability and other fundamentals are currently sitting at a very similar position to where Sydney was in 2009 with median values close to $550,000 and rental returns close to $550 per week.

I believe these markets should grow by around 70 to 100 per cent for the next seven odd years, while Sydney grows by around 10 to 20 per cent with very low rental returns, creating many hundreds of thousands of dollars difference in total returns over this period.

This extra capital growth and cash flow can usually help you re-invest sooner, so you can have two properties growing instead of just the one languishing with negative cash flow in Sydney.