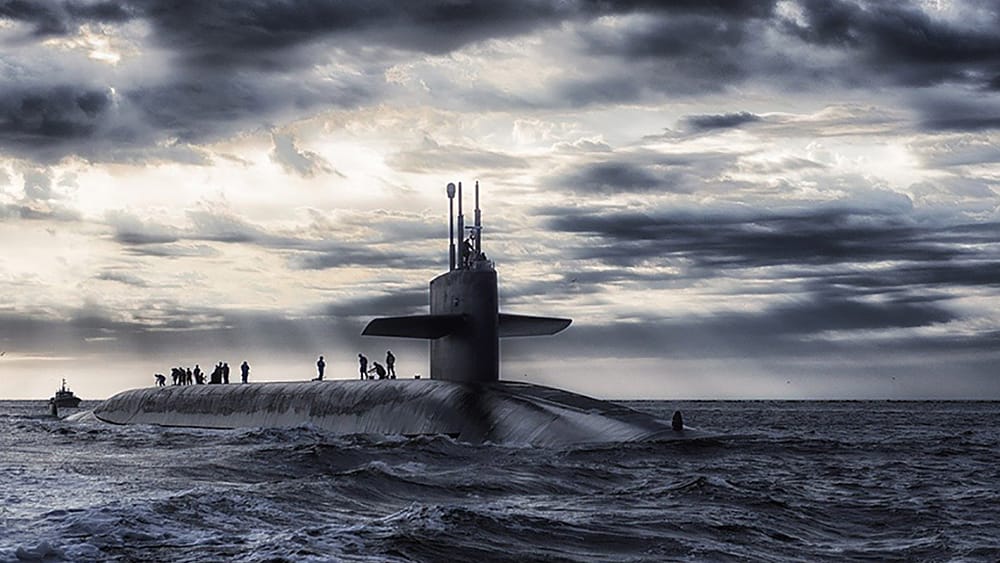 Recently, Australia announced its decision to scrap its $90 billion submarine deal with Naval Group to build 12 Attack Class submarines in South Australia in favour of a nuclear-powered submarine fleet.

The decision understandably raised the question of whether the Adelaide region would be adversely impacted in terms of its investment potential.

On the contrary, it has since been announced that Eight nuclear-powered submarines will be built at Australian Submarine Corporation Osborne on the LeFevre Peninsula, while other new defence contracts are expected in the future, with the PM stating that “South Australia and particularly Osborne will be a hub for Australia’s naval shipbuilding ambitions and programs”.

South Australian Premier, Steven Marshall dubbed South Australia “the defence state” amid the news. ​​It’s likely that there may be some short term delays (approx. 12-18 months) to getting started, but don’t forget, the submarine contract is only part of the huge pipeline of Defence spending in South Australia.

The Government also announced the maintenance and ongoing capability development of the current fleet of Collins class submarines would remain in Adelaide at Osborne, rather than relocate to Perth, providing 1300 jobs and an investment of up to $6.4bn.

The upgrade of three Hobart-class air warfare destroyers combat management systems will also be done at Osborne with a price tag of $5.1bn and providing 300 new jobs.

Another exciting announcement for Adelaide comes in the form of Deloitte Australia expanding its Adelaide operations with the opening of Australia’s first Centre for Innovation and Technology that will, over the next three years, create up to 500 jobs within automation, analytics, cyber and financial audit services.

In addition, Adelaide is preparing to add a succession of major development projects to its rapidly rising skyline with a $17.9-billion infrastructure spend pipeline with 130 active work sites across the city.

This is probably a good time to remind you that Government spending and infrastructure is not the only reason we like Adelaide, and that’s important!

In the previous boom in Adelaide 1998 – 2008 both houses and units grew 210%,, well before the submarines project and through a GFC.

In the previous plateau, 2008-2018 Adelaide grew around 25% across those 10 years. In the three years from 2018 to now Adelaide has already seen 20% growth, close to the same growth experienced in the previous 10 years.

Even without the submarine project altogether, we are still incredibly confident that Adelaide will grow really well over the next 8-10 years. 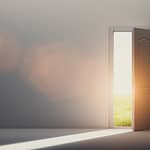