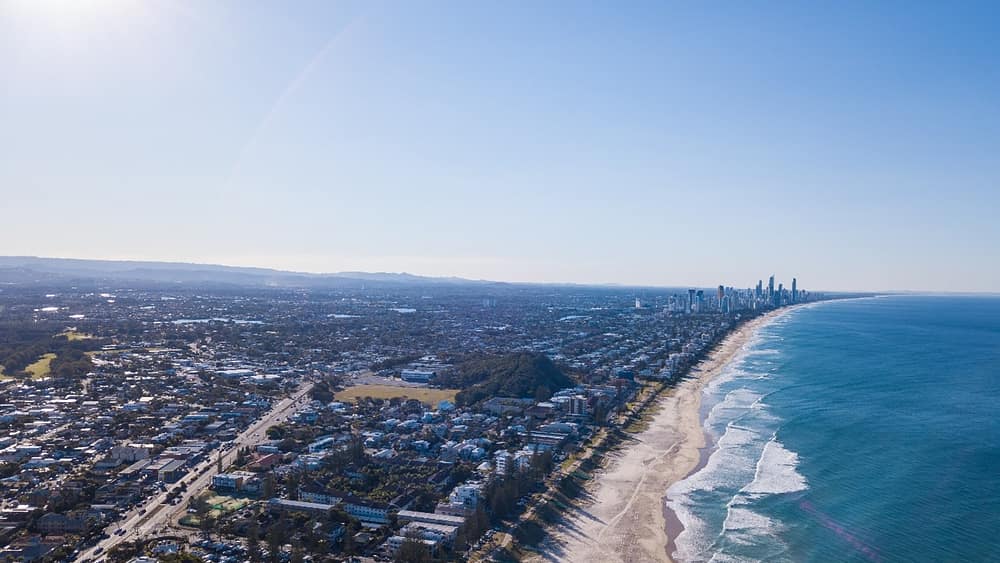 The Olympic Effect: What Will The 2032 Games Mean For Brisbane Property?

In the world of property investment, the recent announcement of Brisbane as the host of the 2032 Olympics Games was like all our Christmases rolled into one! With news that the Olympics are coming to town in 11 years, Brisbane and in fact South East Queensland (SEQ) as a whole can expect…

In fact, it’s anticipated the event will generate at least 150,000 jobs across Queensland’s south-east, concentrated primarily in construction and hospitality.

The Olympics and Property Booms

If Brisbane’s housing market follows a similar trend, the median house price across Greater Brisbane could jump from $678,236 to more than $2.23 million by 2035.  If it achieves even half that growth, in addition to the current high rental returns that make almost all Brisbane property in positive cash-flow, that amounts to a great run of growth and returns.

Major Infrastructure Projects To Be Fast-Tracked

Billions of dollars of planned infrastructure will now likely be brought forward because of the Games. This will be a big driver of house prices as major infrastructure projects tend to have an uplifting effect on property prices as the projects create jobs, strengthen travel links, and improve amenities such as retail outlets and social venues.

The Gabba Stadium has been earmarked for a billion-dollar rebuild in order to host 50,000 people, while five other sports arenas or centres will be built from scratch.

Other areas set to benefit are the proposed sites for the athletes’ villages, earmarked for Hamilton and Robina, along with areas that will benefit from transport infrastructure upgrades such as the Gold Coast and Sunshine Coast via upgrades to the M1 Pacific Motorway and Bruce Highway.

Brisbane Olympics in 2023 Will Bring A Surge In Population

Queensland is currently seeing the strongest population growth in Australia, with a particularly high movement of people out of the southern states to South-East Queensland, seeking a more affordable lifestyle.

The SEQ region is expected to grow by 1.9 million residents and 800,000 homes over the next 20 years and the Olympic Games is set to accelerate the delivery of long-term plans needed to support this growth.

An influx of workers for major infrastructure projects will create an initial surge in demand, for both houses and apartments and it’s expected a large chunk of the workforce, such as tradies, will relocate to Brisbane from interstate and intrastate and that, in turn, will place further upward pressure on rental vacancies.

Brisbane is currently one of the strongest of the major markets around Australia having rebounded strongly from a period of apartment oversupply in recent years thanks to the recent surge of interstate migration and the return of expats from overseas fuelled by the pandemic.

With Brisbane considered a rising market, now really is the time for savvy property investors to capitalise on what will undoubtedly be an incredibly strong decade for capital growth in the region. Of course, not all locations and not every property will benefit from the “Olympic effect”, so it’s important to seek professional advice. Now, more than ever, correct property selection will be crucial.

Established in 2005, inSynergy is a specialist property investment advisory that offers long-term wealth guidance and strategies. Please see our comprehensive range of investment services or call to speak to our knowledgeable team on 1300 425 595 today!