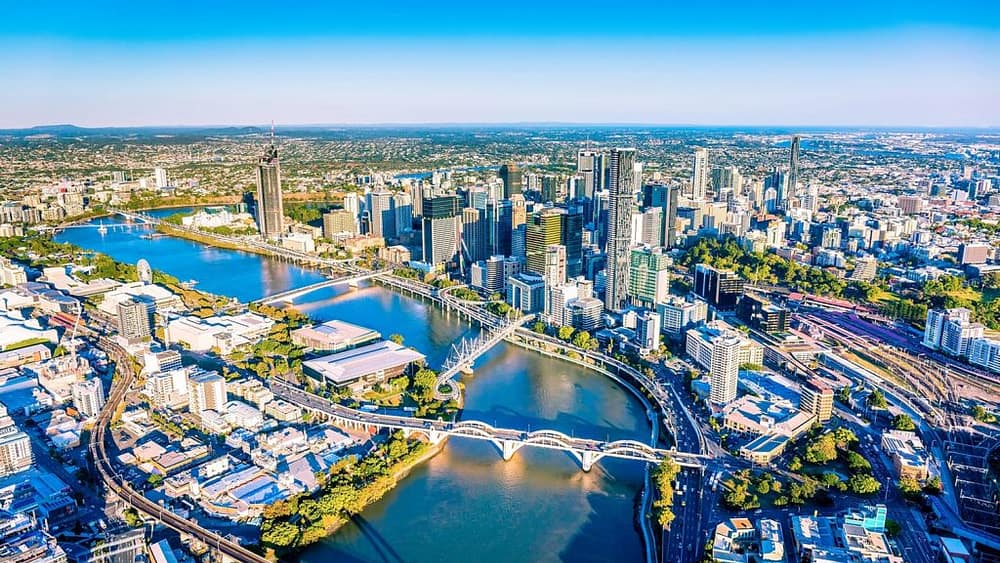 Why investors are eyeing Brisbane.

Brisbane has always been a funny old property market.

During the last boom in Sydney and Melbourne, prices in the Sunshine State capital remained pretty flat. It seemed that everyone had their eyes on locations to the south and Brisbane kept plodding along mostly unnoticed.

When the downturn began in late 2017, with Sydney and Melbourne median prices recording falls in the double digits, Brisbane once again… stayed steady.

But finally, a growing number of market experts and investment pundits tip that this city’s time in the sun has arrived. Let’s see why.

In its latest survey, the Property Investment Professionals of Australia (PIPA) found that 44 per cent of investors surveyed consider Brisbane to be the capital with the best investment prospects over the coming year.

In fact, Brisbane was the number one pick for investors for the next year.

It’s quite a turnaround, after a few years of flat growth and not a lot of news to report. But in recent months, things look to be on the up.

Similarly, comparison website finder.com.au surveyed a group of economists and finance observers who voted the Queensland capital as the most attractive investment location.

Plus, valuation firm Herron Todd White has moved Brisbane into the “recovery” cycle of its property clock.

Part of the resurgence in activity relates to investor confidence. A few years back, the alarm bells started ringing on a rapid onset oversupply of new unit high-rise dwellings, which was only ever going to be temporary.

However, in its latest outlook report, Herron Todd White noted that the stock has been absorbed well since then. It mirrors reports from property watchers on the ground. The rental market is bouncing back as a result.

As far as capital cities go, Brisbane has plenty to be optimistic about.

The local economy, as well as the broader Queensland economy, are humming along nicely.

There are some city-shaping infrastructure projects that are under way, including the major Cross River Rail initiative as well as Brisbane Metro, Queens Wharf and the second runway at Brisbane Airport to name but a few.

There are literally billions and billions of dollars being spent on major infrastructure projects in Brisbane right now.

Brisbane continues to be a hot destination for interstate migrants, with people flocking north from Sydney especially. It’s also popular with new arrivals from abroad as well.

In fact, population forecasts for Brisbane over the coming decade are among the strongest of any major city in the country.

Talk about bang for your buck. Show someone from Sydney or Melbourne what you can buy in Brisbane for the cost of their place and they’ll just about faint.

Let’s look at some of the top-rated Brisbane suburbs to live in and their median house prices.

These are leafy pockets with great schools, good lifestyle amenity, convenient access to the city and other hubs, and some absolutely exceptional homes.

Now, let’s look at some of the top-rated Sydney suburbs to live in and their corresponding median house prices.

For homeowners, $800,000 in Brisbane is likely to get them a spacious detached house in a very good suburb. In Sydney, you’ll be lucky if it gets you a liveable one-bedroom in comparable inner-city areas.

For investors, an even lower budget can offer a property with good bones in a location with strong growth fundamentals. Pretty exceptional affordability means much higher rental yields, too.

There’s not much to dislike about Brisbane, which is why the renewed focus from investors is perhaps unsurprising.

It certainly seems like 2020 is going to be Brisbane’s year.