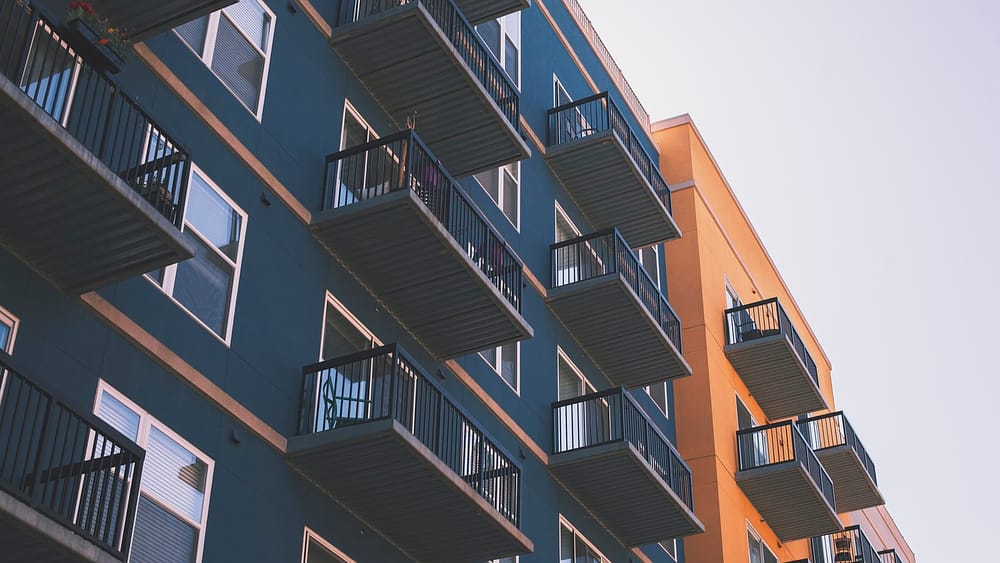 When the Reserve Bank slashed interest rates again to a record low 0.75 per cent in October, there was one question that many people started pondering.

What does this mean for property prices? Do lower rates cause prices to rise?

Given many economists now expect the RBA to cut the official cash rate again, the question becomes more intriguing for both those currently in the property market and those considering taking the plunge.

But the answer is somewhat complex.

Towards the end of 2017, median home values in the two biggest cities, Sydney and Melbourne, began to slide. And they kept on sliding until a few months ago. In other markets, particularly Brisbane, they remained mostly benign.

That’s despite the beginning of the current rates reduction pattern emerging during this period. So, on the face of it, lower interest rates did nothing to impact price growth in the three biggest property markets.

In the past, lower interest rates have meant that prospective homebuyers pay less on their mortgages and can therefore borrow more – and most have.

Most spend more as a result, because they’re suddenly able to get more bang for their buck. Or, those who had thought about property but put it off, are lured out by lower rates. Demand grows, supply can’t keep up, and prices rise.

The current historically low interest rates will impact property markets in some ways – especially if there’s another cut soon.

For those already looking, or who are just about ready to look, the cost of finance is considerably lower.

Given the lending climate – banks are very eager for business – there are also some great deals on offer. The power balance has shifted in favour of borrowers, that’s for sure.

The other effect of lower rates concerns property investors, who are paying less on their mortgages and therefore keeping a bigger piece of the pie that is their rental income.

Should demand steadily increase, developers may feel a little more confident and projects that were shelved over the past 18 months may be revived. Construction activity means more jobs, which is good for the economy. People buying new dwellings is good for retail spending, too.

Median prices in Sydney and Melbourne may continue to record modest increases, but it won’t be across the board, so caution is advised.

On the other hand, markets like Brisbane have a number of sound fundamentals that are likely to see prices strengthen over the medium-term.