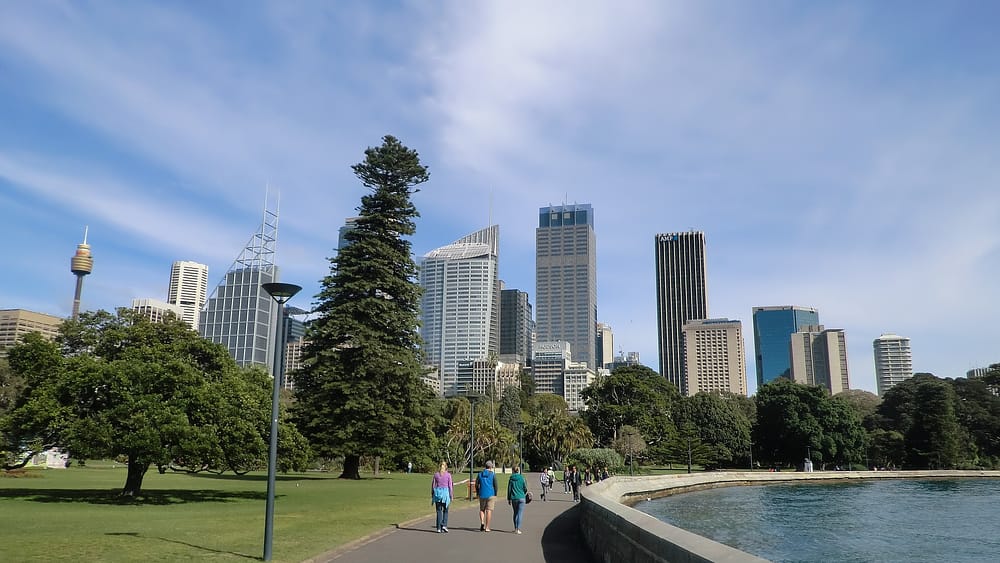 The forecast for Sydney property

Economists forecast a 20 per cent growth for property within three years across Sydney, while others predict negative growth, so who do we believe? Richard Sheppard weighs into the debate…

As with most types of forecasting, there are usually quite differing opinions about where the market is heading, however, the recent disparity in the property outlook for Australia between economists is quite remarkable, so let’s take a look at who is saying what and why.

Of course, the headlines most likely to grab attention and sell advertising are those that can be highlighted with slogans like ‘property bust’ or ‘the bubble will burst’, particularly when there are international events that are a bit concerning. Probably the most notable of these doomsayers are Professor Stephen Keen of the University of Western Sydney, and an American economist who has been trying to sell his recently published book.

Economists forecasting positive but modest growth of around 20 per cent over the next three years (6.6 per cent per annum) for Sydney, Newcastle, and Perth are BIS Shrapnel and ANZ Economics. It is noted that while these forecasts are quite positive, their forecasts for Melbourne, Canberra, South Australia and Tasmania are considerably lower, at around one to three per cent per annum.

So, who should we believe? An American trying to promote a book and a university academic, who recently had to walk a very long way wearing a shirt with ‘I was wrong’ on it after losing a bet for his prior (very incorrect) doomsday predictions, or two of Australia’s most trusted and respected economic companies that are relied upon by some of Australia’s largest property and finance companies that have billions of dollars at stake in the market such as ANZ bank and QBE Insurance? It is noted that QBE Insurance recently acquired Australia’s second largest mortgage insurance company, PMI. If either of these companies had serious concerns about the future of the Australian property, they would as a minimum, be tightening lending policies, especially for loans secured by relatively small amounts of equity. This has not been happening at all, and in fact, it has been quite the opposite.