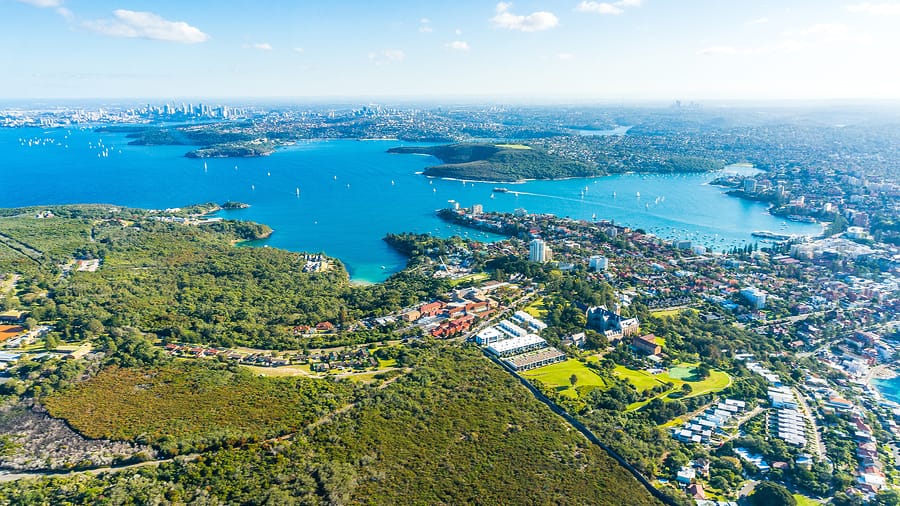 Is the Sydney property market finally in recovery?

After one of the longest slumps in recorded history, the Sydney property market is now in the early stages of a recovery, says property investment expert Richard Sheppard.

After an overheated, extended run of exceptional growth, the Sydney property market last peaked late 2003 to early 2004. The median value of property then dropped by around 10 to 15 per cent and has, by and large, stood still for the nine years since then.

Sydney’s growth in this nine-year period has been the worst of all capital cities Australia-wide. Darwin showed the best growth, with around 120 per cent.

Such a long run of poor growth, as seen in Sydney, can leave even the most ardent property investor feeling quite despondent. But don’t despair any longer – the outlook is now far more positive.

This rental growth, fueled by continued solid demand in the form of population growth mostly from immigration, has helped improve all other property fundamentals to such a point that they have rarely been better. In fact, the fundamentals have been strong for the last one to two years, but consumer confidence has held growth back.

Low confidence and poor sentiment are quite typical for the low end of the property cycle, however it’s also when most of the good opportunities are available, and this indicates now is the best time to enter or reinvest in the Sydney market.

Almost every economic indicator for property in Sydney is now strong to very strong. Vacancy rates are about as low as they have ever been, at one to two per cent. Supply is very low with the largest cumulative under-supply Sydney has ever seen. Auction clearance rates are rising, vendor discounting reducing, affordability is close to a 10-year high, and interest rates are almost as low as they have ever historically been.

With rents currently so high and interest rates so low, almost every one and two bedroom unit in Sydney is neutrally to positively geared, especially if it’s relatively new and has reasonable depreciation benefits.

This has to be as close to the tipping point as you could possibly pick. When it’s cheaper to buy than rent, the demand for rental properties soon shifts to buying, so the momentum shifts from rental growth to capital growth.

The majority of property economists in Australia are predicting reasonable to good growth in the short to medium term. BIS Shrapnel, one of the most well regarded providers of property industry research, analysis and forecasting services in Australia, who are traditionally quite conservative, are still forecasting 20 per cent growth over the next three years, which is just under seven per cent per annum.

Overall, there is definitely more risk in waiting than entering the market wisely, of course supported with some good professional advice as always!

What do higher interest rates really mean for Property Investors?

The media is having a field day with a seemingly endless stream of discussion about imminent interest rate rises. Terms such as ‘skyrocketing’ interest rates.. Read More →

A year ago, we predicted that Adelaide would be one of the best performing property markets in Australia over the next 10-15 years, and, if.. Read More →