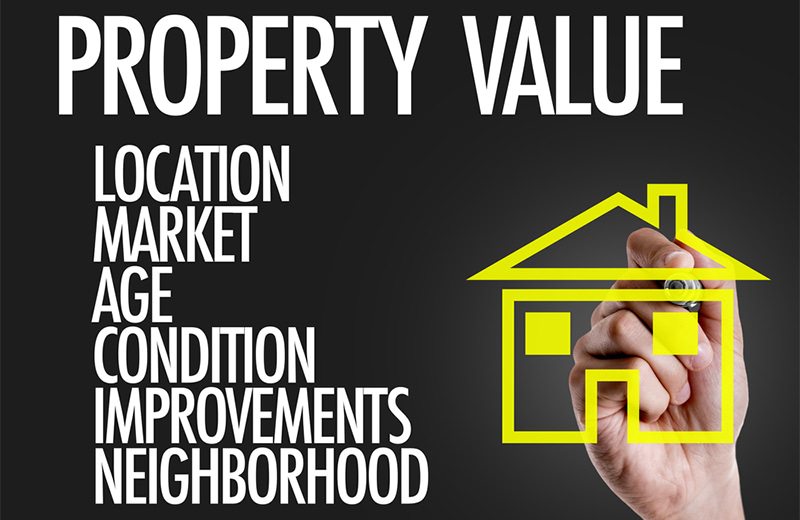 The last time there was such a gap between Sydney and Brisbane median property values, Sydney slumped for years while Brisbane boomed, writes Richard Sheppard.

Property investing is all about timing. As one market wanes, another will emerge as an ideal target. The perennial question is obvious – which market should you consider? With the Sydney property boom ending, markets analysts are weighing up the numbers and it is clear that Brisbane is the standout option.

Affordability is always the key, and the fact is that median property values in Sydney are now more than double those of Brisbane. The last time that happened was in 2003, leading to a scenario where Sydney peaked and plateaued in the following five years with only 15 percent total growth, while Brisbane entered a period of strong property growth of close to 80 percent. So, by investing in $1,000,000 of property, you would have been $650,000 better off, however as it is more than three times more affordable to hold investment property in Brisbane, the difference could be significantly larger again as you could have invested in far more property in Brisbane than Sydney.

Says who? BIS Shrapnel is the most-respected property analyst in Australia and QBE Insurance, Australia’s largest mortgage insurer, puts its faith in its senior economists.

So when BIS Shrapnel says Brisbane is clearly the best market for property investors across the nation, it is worth listening. The group’s prediction for Brisbane is six times stronger than for Sydney. On top of that, yields are 20 per cent to 30 per cent better in Brisbane, while there are also land tax benefits for Sydneysiders who invest interstate. So much so that an investor could safely hold four to six properties in Brisbane for the same holding cost as one in Sydney.

While there have been concerns about the impact of the slowdown on Brisbane, the market has also already factored in this hit to the economy, just as it had in the 2011 floods. After a long period of sluggish growth, the pieces of the jigsaw are falling into place for Brisbane. The fundamentals are great, yields are strong and affordability is very high.

Let’s be clear, Brisbane property prices won’t grow as quickly as Sydney, where there was the astonishing growth of 15 per cent to 18 per cent per annum for years. But even if Brisbane records six per cent to 10 per cent growth for the next five to 10 years – which is highly likely – then the outcome will be brilliant for investors, especially when most new properties are neutral to positively geared.

Some of you will have been reading headlines about possible changes to negative gearing and how it could dampen property prices around the country. Well, even if those changes come into effect, you should know that most properties in Brisbane are not negatively geared because of the high yields. They are typically neutrally geared or even positively geared and there are opportunities to buy apartments close to the CBD or, more generally, homes and units in blue-chip suburbs.

So the question really is this. Where else are property investors going to put their money other than Brisbane? Don’t delay – every week you wait, the more market opportunity you will waste as the Brisbane market starts to rise.

This article was originally featured in the April 2016 edition of Peninsula Living Magazine. 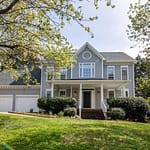 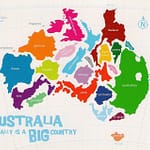