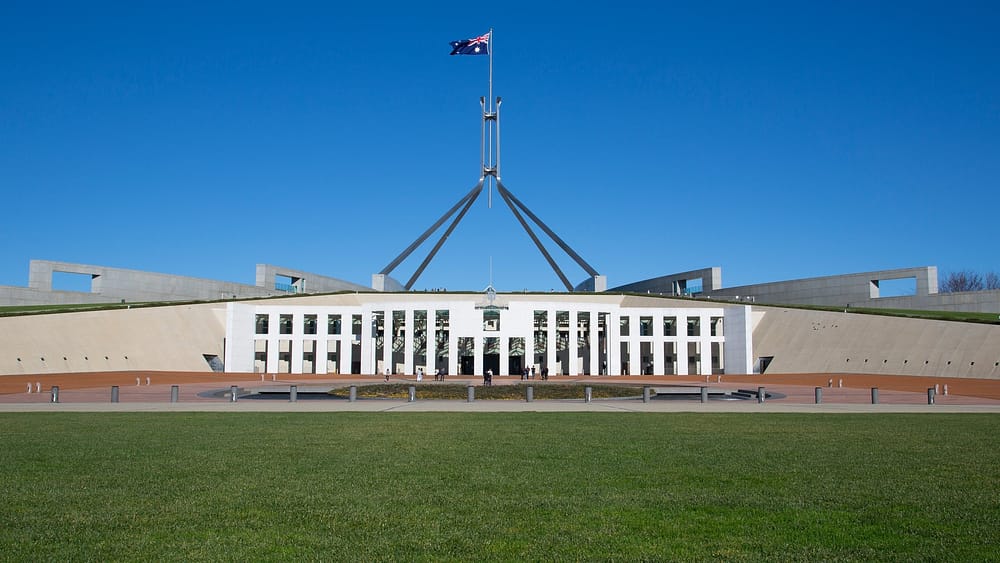 All signs point towards Canberra as a Property Investment hotspot

While generally speaking the Sydney property market is showing increasing signs of decline, one of our closest neighbours is steadily on the rise, writes Property Investment Advisor Richard Sheppard.

Industry specialists agree that Canberra is now, undoubtedly one of the steadiest property markets in the nation with some suburbs recording double-digit growth in their median house prices in the 12 months to April 2019.

So, what’s driving this growth?

A strong backdrop of economic and property fundamentals:

The economy of the nation’s capital remains vibrant with strong population growth, low unemployment, and new infrastructure and transport links under construction.

High rental demand in Canberra is being reflected through extremely low vacancy rates and gross rental yields as high as 6-7% (Sydney is currently around 3%).

Entering 2019, jobs growth remains robust, migration is trending higher and wage growth across the public sector has been consistently stronger than the private sector. Additionally, with household incomes higher than Sydney, the ratio of dwelling price to income in Canberra is a healthy 5.0.

Despite Melbourne’s history of being known as the world’s most liveable city, Australians now believe Canberra is the nation’s best city to live in according to a new report from realestate.com.au. Feeling safe, high-quality health services, affordable, decent housing, good job prospects and reliable and efficient public transport were the five key criteria that won Canberra the top honours.

Price gap between houses and units must shrink

The current affordability gap between houses and units is wider than ever. In 2001 the price difference between Canberra houses and units was a staggering39%.By March 2002 this had reduced to 13%.

The last 10 years has seen Canberra  houses steadily increase in value while units saw little to no growth. This culminated in a massive 55%price difference between the two in 2018. As history has shown, this price difference cannot continue indefinitely.

Affordability for units will soon create a rise in demand and the price difference will decrease. Given Canberra is underpinned by solid fundamentals, it is unlikely that houses will fall, and more likely that units will grow more aggressively to catch up to houses.