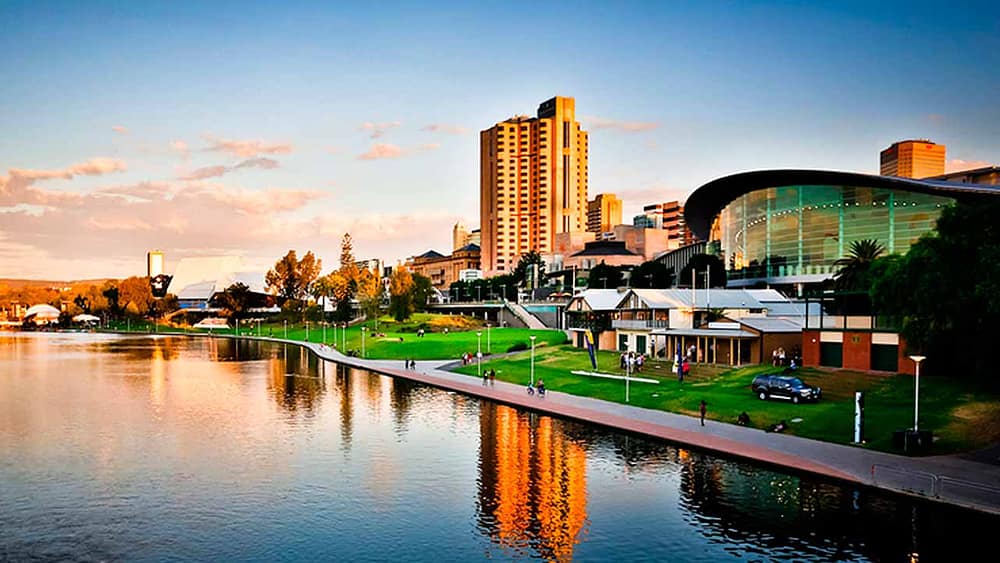 In the 15 years to 2003, the Perth property market grew by an incredible 480 per cent. If any market can come close to this, it’s Adelaide, with greater than 200 per cent growth anticipated over the same timeframe.

Adelaide is one of Australia’s most affordable cities with one of the highest standards of living of any city in the world, yet it’s one of the least expensive.

With a median house price of just $510,000, as well as $100b in government defence, infrastructure and other investments, Adelaide should be firmly on the radar of savvy investors for this year.

Adelaide is widely expected to be one of the best performing markets over the next 10 to 15 years as the Whyalla steel mill expansion, Olympic Dam Mine, Australian Space Agency, huge renewable energy projects and $89b Navy frigate and submarine projects get into full swing. These are significant projects that will attract incredibly strong employment, very high wages and population growth, so after a slow 10 years for Adelaide property, leaving it relatively very affordable, we should finally see a great run of growth for at least a decade.

To put $100b into perspective, consider the relative size of these projects – Badgerys Creek Airport of $5b, Barangaroo Tower of $2b, and Queens Wharf Brisbane Project of 3.8b.  The Badgerys Creek Airport project helped land values increase about 10 fold over around 15 years.  Adelaide has around 20 times that level of investment.  Of course all these investments are different, but the scale of investment in Adelaide is huge, even more so in relative terms when you consider Adelaide’s population is only 1.35m, compared to Sydney’s 4.9m.

Adelaide also has a number of other factors that make it a strong investment opportunity. There’s low supply and pent-up demand, as well as strong projected population growth. It’s a very liveable city that’s well on the affordable end of the spectrum.

Sydney is currently about 120 per cent more expensive than Adelaide, however every single time in the last 60 years Sydney has got to 90 per cent or more expensive than Adelaide, Adelaide has then grown by at least 90 per cent more than Sydney within the following 10 years.  On $1m of property, that is $900,000 more capital growth.  We expect similar, if not a bigger difference over the next 10-15 years, while also having significantly higher rental returns.

There is strong rental demand in Adelaide as evidenced by robust rental returns of around 4 per cent for houses and 5 – 6.3 per cent gross for apartments and townhouses, making its net rental returns 50 – 100 per cent higher than Sydney’s. The vacancy rate has been declining over the past 4 years which is also a very good sign, currently sitting around 0.7 per cent compared to Sydneys of about 3.3 per cent.

Inner city suburbs in Adelaide such as Bowden and Kent Town are worthy of consideration for investment units and townhouses, as they are likely to benefit from more white-collar workers coming to the area. Areas close to Port Adelaide should be considered for houses, townhouses and units due to the potential benefits from urban renewal as well as the very large upswing in workers and incomes associated with the frigate and submarine projects nearby. 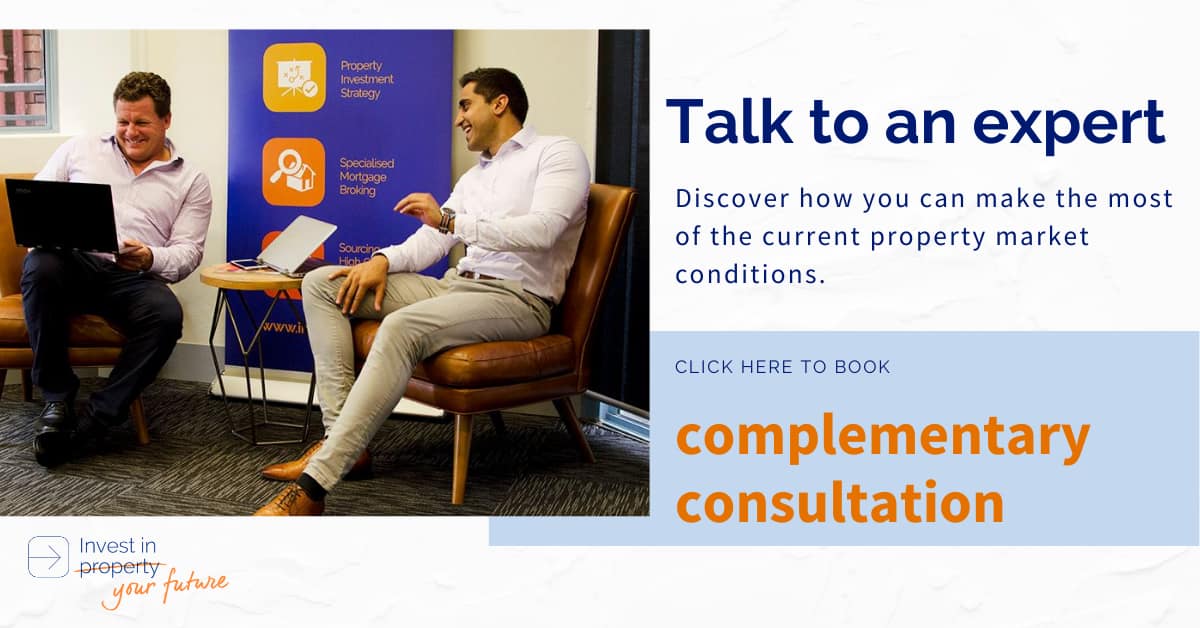