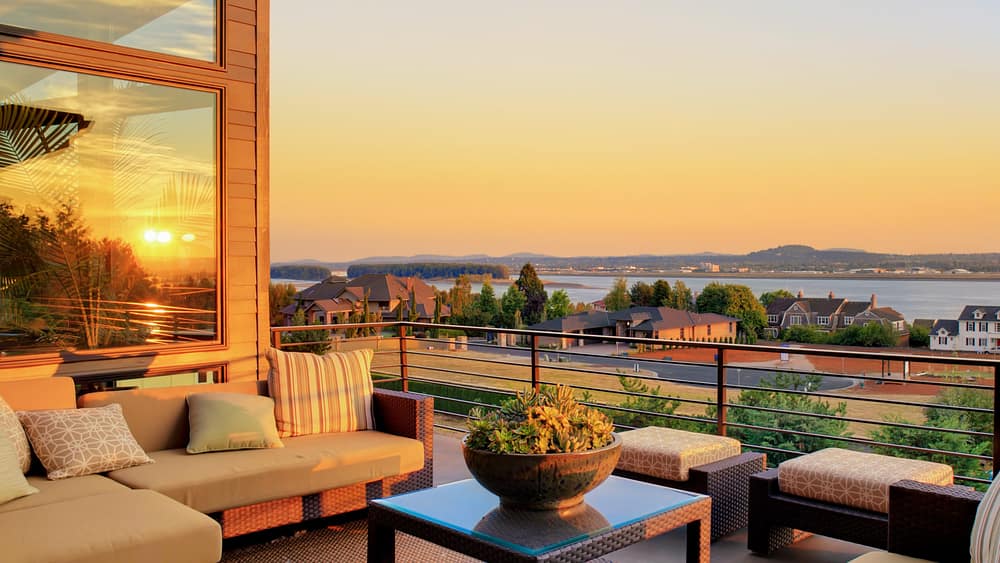 Is property a good investment for your superannuation

Richard Sheppard looks at how property fares against traditional superannuation funds in the current environment.

In recent years, changes to the superannuation legislation have meant it’s now possible for self-managed super funds (SMSFs) to use borrowed funds to acquire property, providing a greatly enhanced opportunity to diversify investment portfolios. This has sparked a lot of interest from Australians.

So why haven’t more Australians invested in direct property with their superannuation? Prior to 2008, in order to acquire property, an SMSF had to be able to pay for it outright. Since the superannuation legislation was changed in September 2007 to allow borrowing, it is now becoming far more common. The big question is, by how much are property and superannuation funds likely to grow in the future, and how would this look? Let’s consider two scenarios for a couple aged 45 with a combined income of $200,000, and a total of $180,000 in superannuation, and who wish to retire at age 65.

Scenario one is that they continue to invest in a traditional superannuation fund, and this fund achieves an average return of six per cent per annum. They contribute the usual nine per cent of their income now. As mandated by the government, this contribution gradually increases to 12 per cent of their income by 2020. By the age of 65, they should have accumulated $1,585,000.

However, in today’s dollar terms, allowing for inflation, it is actually closer to just $950,000. If the super fund continues to return six per cent, they will only have about $57,000 to live on each year between them.

Scenario two is that they use some of their funds to invest in a $400,000 property, and we assume a conservative rate of growth at five per cent (which is just two per cent above inflation). The property attracts rent of $400 per week, less typical costs of interest, agents fees, insurance, maintenance, and vacancy, and we allow for a 20 per cent deposit plus costs totaling $105,000, leaving $75,000 in their normal super fund growing as above at six per cent.

Using an SMSF to borrow funds for property investments can be a very powerful tool. The information above is very general in nature and there is plenty to think about, so before deciding this is the right strategy for you, seek advice from your appropriate advisers.