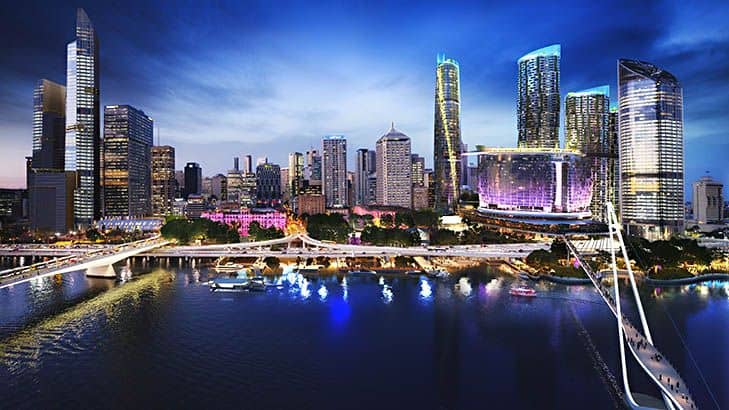 Is now a good time to invest in property?

If you’re feeling uncertain about the state of the Australian economy of late, you’re not alone. Most people are looking out at the current landscape with a sense of nervousness.

The Coronavirus pandemic is understandably causing many people concern and unrest and there is much talk in the media about the possible effects on the economy and the Australian property markets.

While it is personally terrible for those few who are directly impacted health-wise and those whose jobs or businesses are suffering such as tourism, retail and hospitality, the impact on the property markets has arguably more positives than negatives, as whenever there is an economic downturn like this, the RBA reduces interest rates and the government spends money.

It pays to look at the fundamentals

In March 2020 the RBA took the extraordinary and drastic step of slashing Australia’s official interest rate to a new historic low of 0.25 per cent and the federal government introduced a stimulus package valued at $17.6 billion dollars. These measures are designed to keep Australians in jobs and businesses in business. $11 billion will be spent before June 30 in an effort to ensure the economy bounces back and avoids a recession.

The upside is that the cost of borrowing is lower than it’s ever been, giving households financial breathing room and the ability to pay off their loans sooner. Housing affordability has improved, helped along also by the lower median house prices in most capital cities since late 2017.

Population growth remains high, there’s a shortage of housing right now and construction activity has been low for more than 12 months and is yet to roar back to life. In short, the classic supply and demand equation that drives price growth indicates growth, not contraction – economic uncertainty aside.

History shows what happened to the Australian property market during similar events, like SARS, bird flu and mad cow but also the GFC, the 1991 recession, the 1987 stock market crash and Sept 11.

During the GFC unemployment only went up by about 1.5%, but interest rates were reduced from about 8% down to about 5% and the government spent many billions on stimulus packages, which pushed almost all property markets up, especially those with the strongest fundamentals. A similar thing happened during the 1991 recession and the stock market crash before that.

Nobody knows how long it will take to contain the COVID-19 virus. We do know that SARS lasted about 3 months and that China has already significantly reduced the infection rate. Australia is very well prepared for it.

Look for the silver lining

We are currently recommending the Brisbane, Canberra and Adelaide property markets where the fundamentals are very strong in the medium to long term. Well selected properties in these cities can be cash positive due to their good rental returns and tax benefits even after borrowing all the funds against equity in your home or another property. The risk of COVID-19 pushing these markets backwards is extremely low.

If you look at this graph showing the Brisbane property market during SARS, there was no noticeable impact whatsoever, in fact, there was a very large boom, mostly driven by high relative affordability to Sydney, which drove very high interstate migration, similar to the levels we are currently experiencing.

We believe that markets like Sydney and Melbourne where the fundamentals are currently a lot weaker, with significant affordability issues, have more at risk, however reducing interest rates and supply will likely minimise any impact there too.