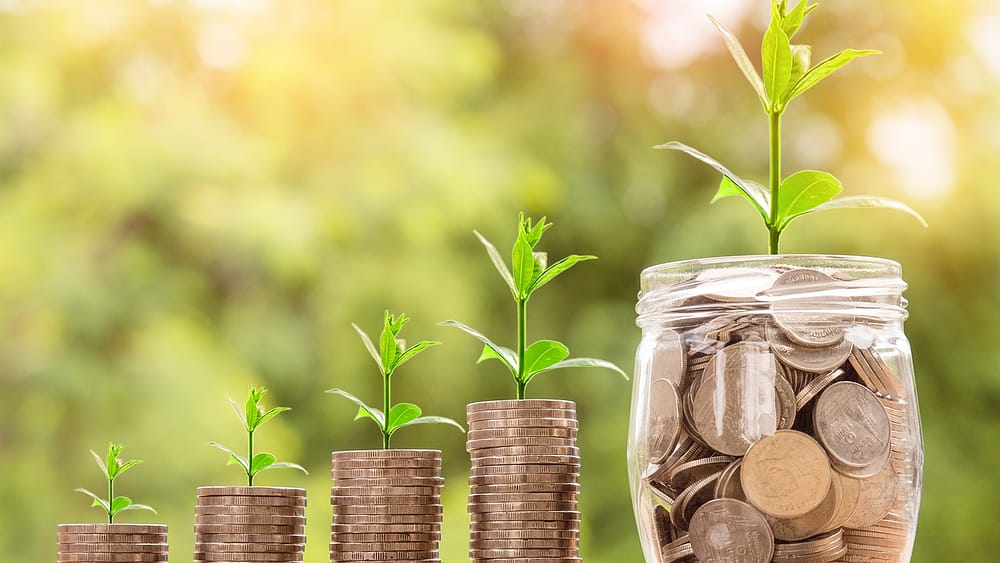 Richard Sheppard reveals how using smart research can increase your capital growth by $400,000 per property in just five years.

Whilst property on the Northern Beaches of Sydney can achieve good capital growth, it is subject to the same cycles as most property regions and may not always be the best area to buy in, even with local knowledge on your side. Take a look back over the last five years. Property in Sydney has only grown by around 17 per cent overall, and most of that growth was in the last two years. The majority of the Northern Beaches have not been much different. Some of the other capital cities however, Darwin for example, have had nearly 100 percent growth in that same timeframe – that’s more than 80 per cent higher than Sydney. On a $500,000 property, that’s in excess of $400,000 growth in Darwin versus Sydney and this can have a significant effect on your property investment portfolio in the future.

While we don’t always expect this much difference in property returns across various areas, its not unusual to see differences of 30 to 50 per cent over the same five year period between capital cities, which again, on a property worth $500,000 equates to $150,000 to $250,000 difference. Of course, this is a substantial amount of money that could then be used as equity towards your next property purchase or other investment, so the difference should grow and compound even further. This means that after another five, 10 or 20 years, the numbers could be staggering and may equal more than a million dollars by retirement. This is why research is so critical.

Essentially, it’s all about trying to time the property market, and if it’s done using good research, the odds are significantly in your favour, particularly when compared to simply buying in the same city each time. Looking at how many thousands of cities and suburbs there are in Australia, how likely is it that your suburb and city will be the best performer each time? While the hindsight of local knowledge may assist, it’s sensible to ask yourself whether that local knowledge is really relevant to property investment fundamentals and economics.

There is some great research out there to help you make these important decisions – companies like BIS Shrapnel, ANZ Economics and RP Data to name a few. It really helps to have an experienced professional that not only already has much of the data at their fingertips but can also help you interpret it all, and more importantly put it into practice with your own property portfolio.

This article was originally created by Richard Sheppard for Peninsula Living magazine.

What do higher interest rates really mean for Property Investors?

The media is having a field day with a seemingly endless stream of discussion about imminent interest rate rises. Terms such as ‘skyrocketing’ interest rates.. Read More →

A year ago, we predicted that Adelaide would be one of the best performing property markets in Australia over the next 10-15 years, and, if.. Read More →