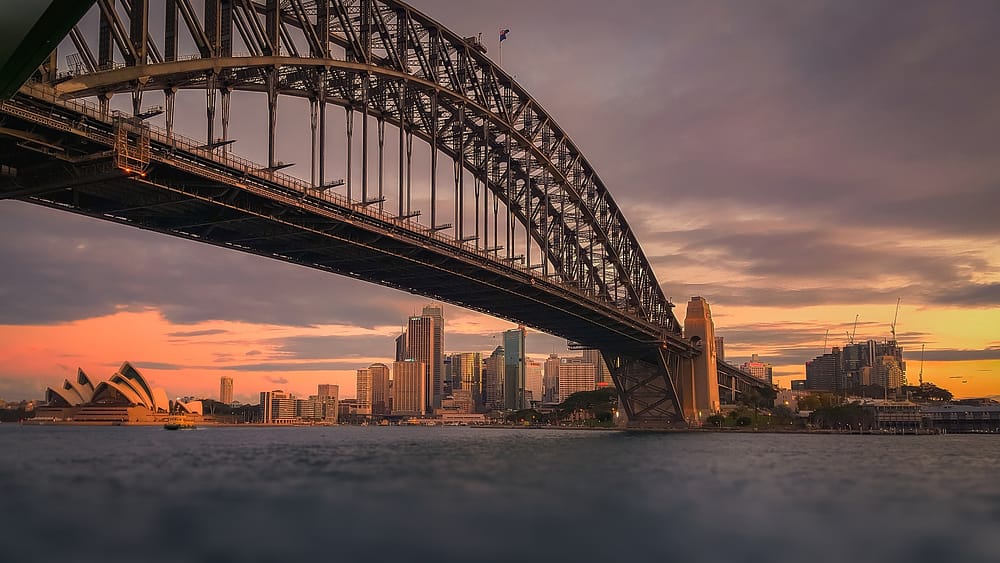 Sydney house prices have retreated by 18 per cent over the past two years according to the BIS Oxford Residential Property Report – June 19. Although the Sydney market is now bottoming out, relatively weak capital growth is forecast over the next 3 years with an average of 2 per cent per annum for houses and a paltry 0.5 per cent per annum for units. Despite improving affordability, credit lending, and a robust Sydney economy, higher levels of supply, slow wages growth and recovering market sentiment are preventing growth forecasts being higher. Coupled with current low rental yields of 2.8 per cent for houses and 4.1 per cent for units which are not expected to lift greatly, it tells us that although buying opportunities are improving, it could still be a few more years until Sydney residential property is ripe for the picking.

The forecasts for the top performing capital cities according to BIS over the next 3 years for houses are Canberra (10.3 per cent), Adelaide (11.1 per cent), with the clear front-runner being Brisbane (20.5 per cent) which is well-overdue to enjoy its next property boom.